The MOD's reluctance to allow their airfields in the South West for Track Days has resulted in little opportunity to try the car out.  Omex and Complete Kit Car were sponsoring a day at the Llandow Circuit and it was close to James' birthday, so an opportunity for him to drive the car for first time.

Having packed the car the night before we left for Llandow at just after 6am and arrived at the circuit just after 8am - nice to go over the bridge and not have £4.50 extracted from my wallet.  We unpacked the car and I headed off to Bridgend to fill the car and a couple of jerry cans with petrol driving past the Ford Engine Plant where the Zetec rolled off the line in 2004. 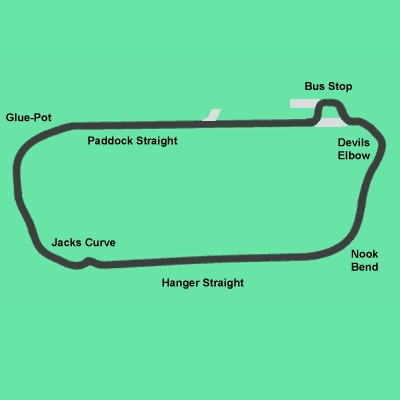 After the morning briefing we waited our turn for the ability controlled groups swapping over driver  in the pits lane half way through the sessions.  After 2 sets of ability sessions the day became open pit with 10 cars on circuit at any time.  The car went well with the tyres and engine upgrades all giving plenty of confidence to push on.  Towards the end of the afternoon James went out on his own and , apparently, noticed a significant difference in performance without me in the car. 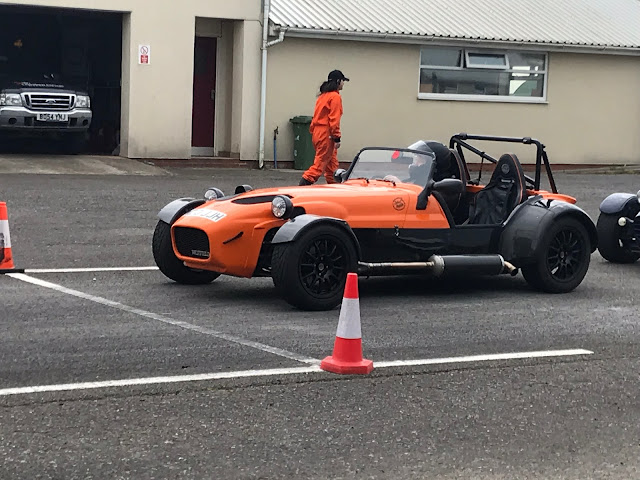 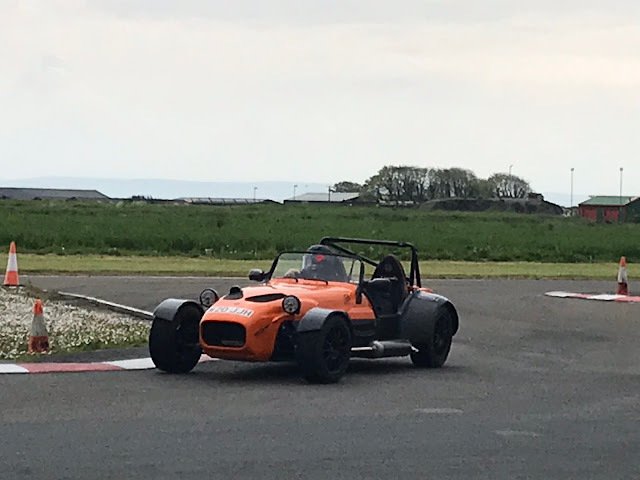 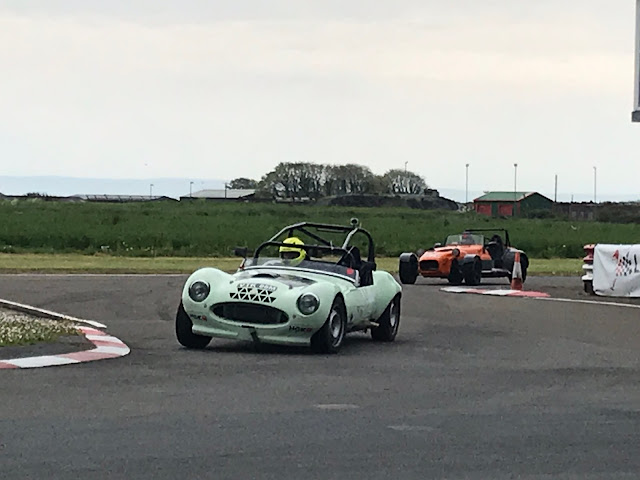